Sandip Soparrkar is one of the most respected and notable choreographers in Bollywood. He is an absolute maestro in the field of dance because of his flawless and effortless choreography style and his long experience in this field of dance and of course, his theatre arts that have earned him the experience and expertise in this industry.

While talking to media Mr. Sandip Soparrkar said, “Pedophilia is a taboo in our country and world over, many suffer in silence, I am humbled that Smita Bharti ji made me a part of such a revolutionary play that talks about the unspoken things in our society.”

Packed at double its capacity, the versova based performance studio, Lé Chakallas, was brimming with audiences at the opening night of ‘Ghat Ghat Mein Panchi Bolta Hai’. In solidarity with #16DaysOfActivism to end Violence Against Women & Girls (VAWG), the play, written and directed by the award-winning playwright, Smita Bharti, is a series of interconnected letters in the form of monologues by 9 characters, set in one triggering night.

Produced under the ‘Stage For Change’ initiative of SBOX by Sakshi (Regd. NGO 1992), Ghat Ghat Mein Panchi Bolta Hai is an effort to support the United Nations Secretary-General’s UNiTE by 2030 to End Violence against Women initiative (UNiTE), which calls for global action to increase awareness, galvanise advocacy efforts and share knowledge and innovations to end VAWG once and for all.

Speaking about the device, Smita Bharti states “Writing letters to each other is a lost art, and a powerful one that travels inwards and out; expositioning conscious positions and subliminal fears. The play explores these notions buried deep in the recesses of our mind, which come alive when we give ourselves the space and time. This series of letters tying isolated decisions taken by 9 characters over a lifetime into a cohesive whole, traverses the stories they tell themselves and live out with others; with secrets that fester and gloom that corrodes.”

Talking about the choreography Ashutosh Arya said, “Through dance I had to show the life of Sanjay a Pedophile played by Sandip sir, it was not easy as intricate relationships details had to be depicted though movement, I am extremely thankful to Smita ji for the untrusting the belief in me.”

Sandip Soparrkar is getting huge critical acclaim and there are some theatrical performances by him which one must see to understand his truly exceptional acting skills.

Most of the audience was seen rushing to the theatres simply because of the cast who was showcasing it and we will be damned if  he wasn’t always one of those few names! It was always his theatre performances that pulled the audience to the stage and he had a huge hand in making theatre arts so profound and famous. 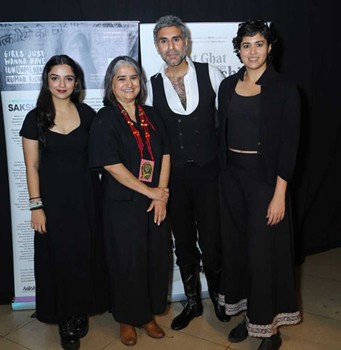 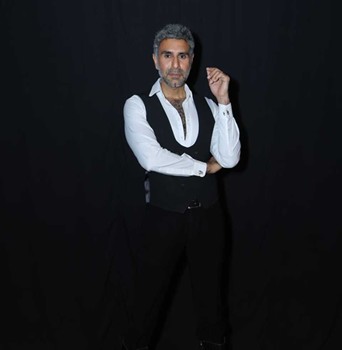 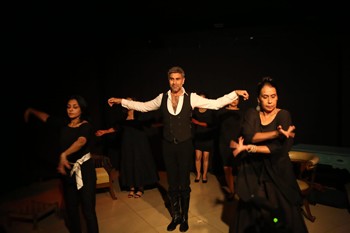 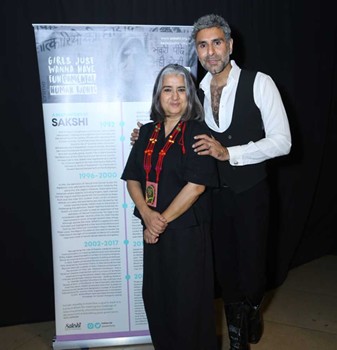 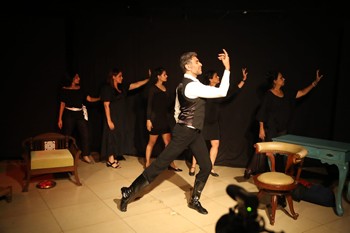 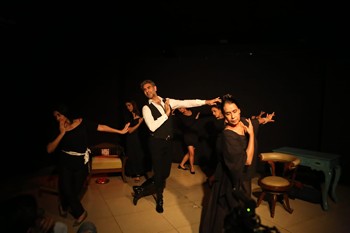 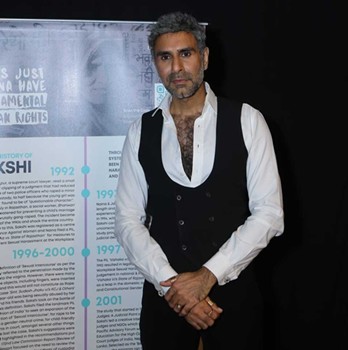